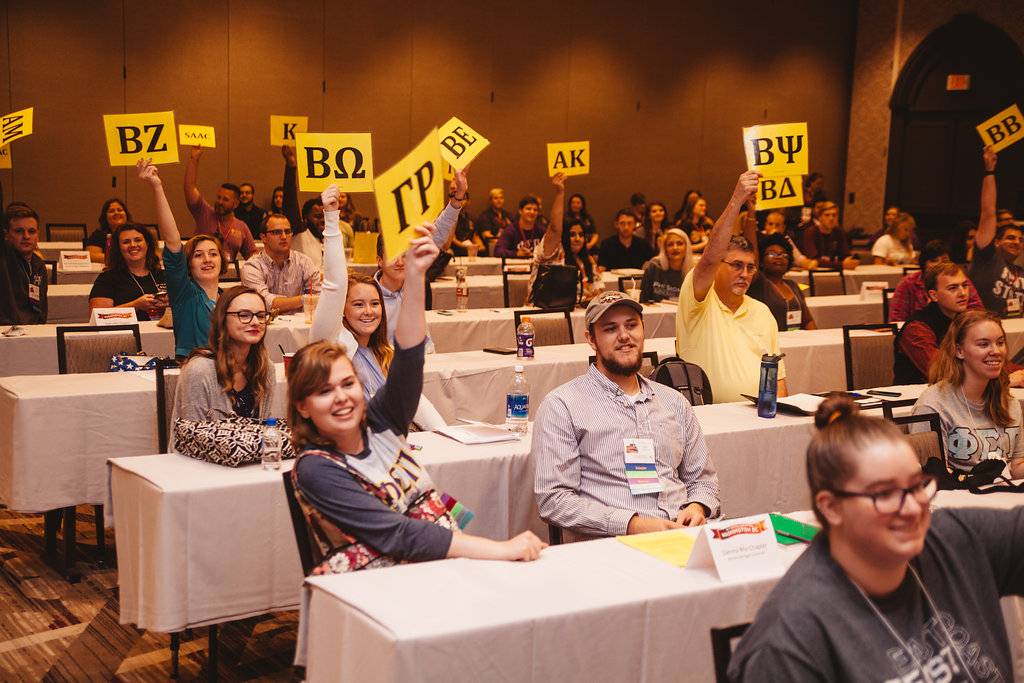 Did you know that every Chapter is constitutionally required to send one Delegate to Grand Chapter? The National Constitution states….

Your Chapter’s Delegate will be representing your Chapter as we debate and vote upon amendments to the Constitution as well as the 2018-2020 National Council elections - that’s serious stuff! So how should your Chapter decide who to send as your Delegate? Here are three suggestions:

Pro Tip: It’s highly recommended that your Delegate be a Member who will be returning to campus in the Fall. This way they can report back and share all of things that happened and everything they learned during Convention. 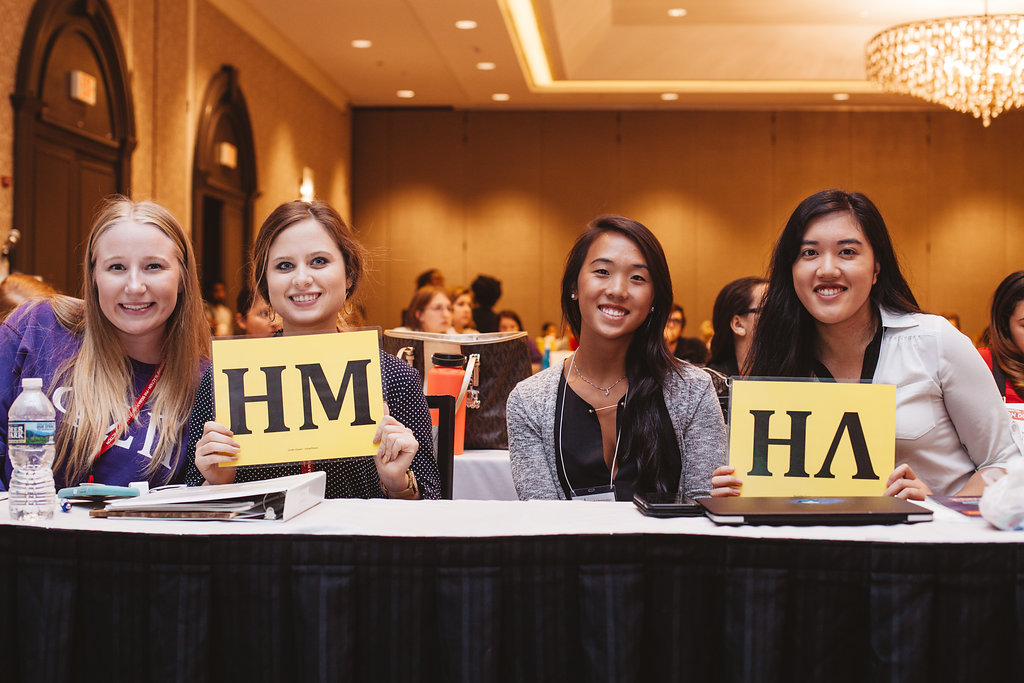 We’ve decided on our Delegate - what now?? Now it’s time to register! Your Delegate will have to fill out personal information including allergies and emergency contact, so it’s important that they register themselves. You can share Chapter payment information with them or send a check to the National Office.

If you have questions about registering your Delegate, contact the National Office at (717) 299-4710 or convention@phisigmapi.org. 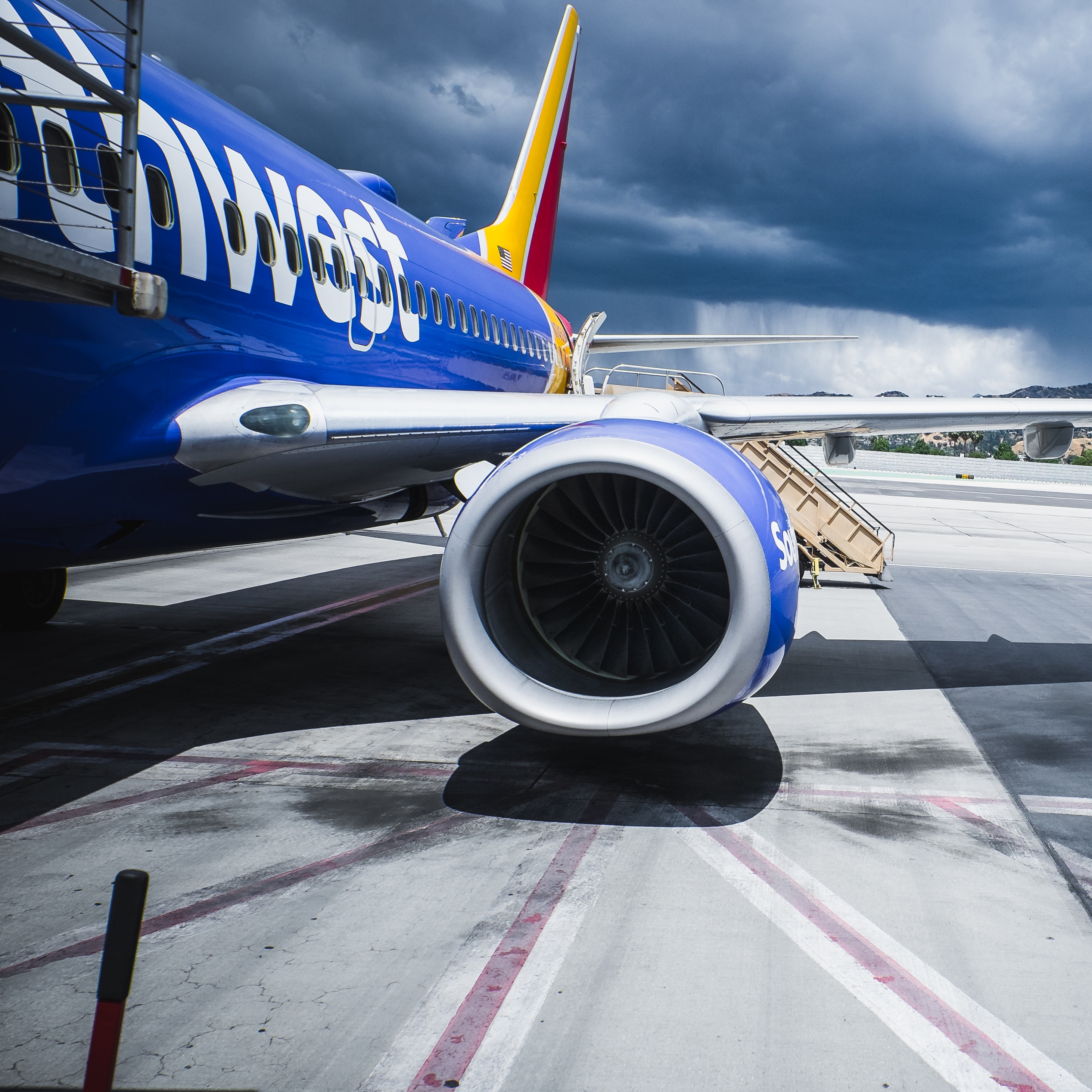 All Collegiate Members who register for National Convention in the month of April will be entered to win a $50 SouthWest Airlines gift card that they can put towards their flight. They say the best time to book a US domestic flight is three months out, making this the perfect time to book!