Phi Sigma Pi recognizes excellence within our Chapters by presenting National Awards at the Annual Banquet and Awards Presentation during National Convention. Chapters may submit award nominations throughout the year.

All nominations must be received by June 15 to be considered with the exception of the Jeffrey L. Johnson National Interchapter Fellowship Award, the Distinguished Service Key Award (both due June 1) and the Alumni Tripod Excellence Awards (due May 1). Chapters may submit multiple nominations per award. 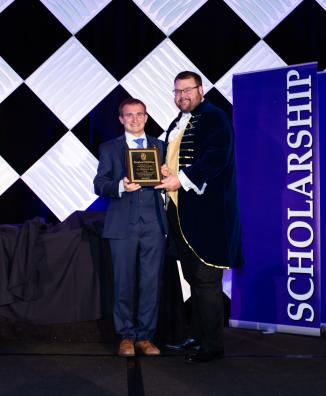 The Tripod Awards recognize Members who have distinguished themselves through their responsibilities and accomplishments that honor the ideals and mission of Phi Sigma Pi. The honorees must demonstrate leadership and depth in their chosen personal and professional activities, exemplary achievements and demonstrated commitment and goodwill towards the Fraternity. 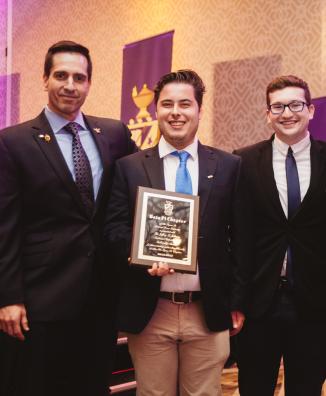 The Jeffrey L. Johnson National Interchapter Fellowship Award has been established so that Chapters and individuals that have exhibited outstanding examples of fellowship towards and with other Chapters may be recognized and honored. Chapters and individuals may only be nominated by the official vote and recognition of fellow Chapters and/or National Council. Though up to two awards may be given each year, an award does not have to be bestowed every year. By this means, the National Council and the nominating Chapters are charged with honoring only the most deserving. 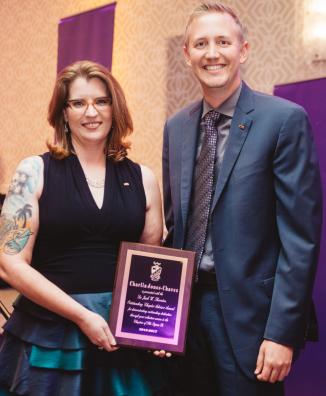 Presented annually to those Chapters with outstanding Faculty or Alumni Advisors. 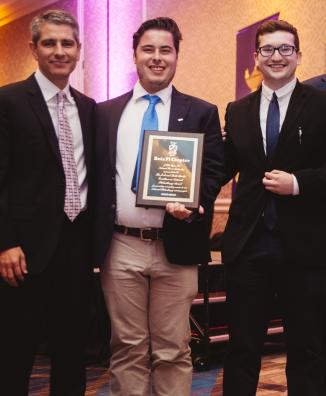 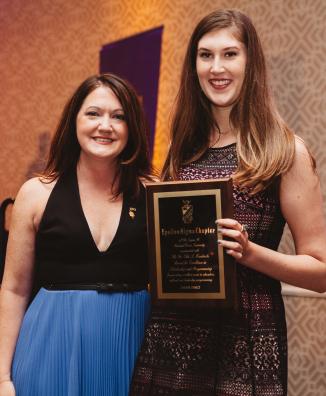 The Dr. Eldo L. Hendricks Award for Excellence in Scholarship and Programming has been established to recognize Chapters that have provided exceptional education, cultural and leadership programs benefiting their Members and the community in which they live. Up to three awards may be given each year, but an award does not have to be presented every year. Apply for this award via the Tripod Form in the Chapter Admin Portal. 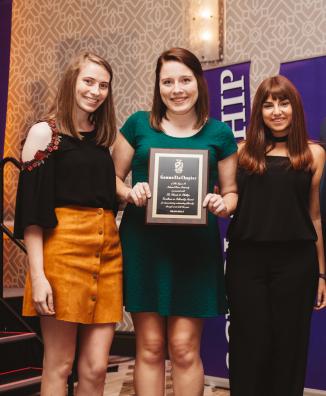 The Claude A. Phillips Excellence in Fellowship Award is presented to a Collegiate Chapter for an outstanding fellowship event. Apply for this award via the Tripod Form in the Chapter Admin Portal. 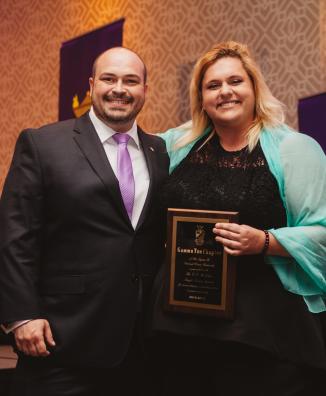 The C.H. McClure Single Service Award is presented to a Collegiate Chapter for an outstanding service project. Each Chapter may choose an exemplary service project that it has successfully completed during the past year. Apply for this award via the Tripod Form in the Chapter Admin Portal. 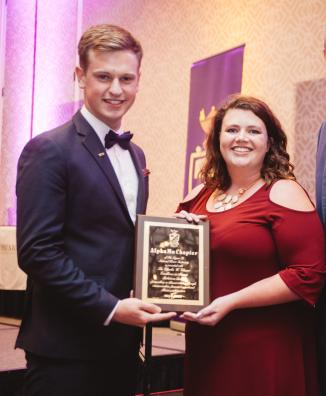 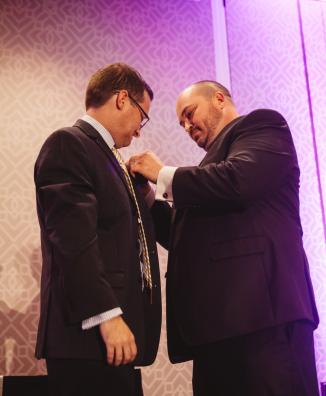 Awards that are not up for nomination and are selected by the National Office include:

Joseph Torchia Outstanding Chapter Award
The Joseph Torchia Outstanding Chapter Award is the first, oldest and most prestigious of the National Awards. Chapters are evaluated for this award on the basis of overall Chapter activities as they strive to achieve a balance of scholarship, leadership and fellowship as well as their performance in completing the principles of the Chapter Standards of Excellence. Recipient nominations of the Torchia Award will be selected by Members of the National Staff. Torchia Award winners will be slated by the National Awards Committee and ratified by a unanimous vote of the National Council.

Steven A. DiGuiseppe Excellence in Administration Award
The Steven A. DiGuiseppe Excellence in Administration Award is presented to the Collegiate Chapter(s) that maintains the highest efficiency in administrative detail. Criteria for evaluation includes the manner in which the Chapter conducts its communication with the National Headquarters as well as with officials of the college or university where the Chapter has been chartered, and whether or not the Chapter exhibits consistency in carrying out its administrative affairs.