We're heading to the nation's capital for the 2020 National Convention! 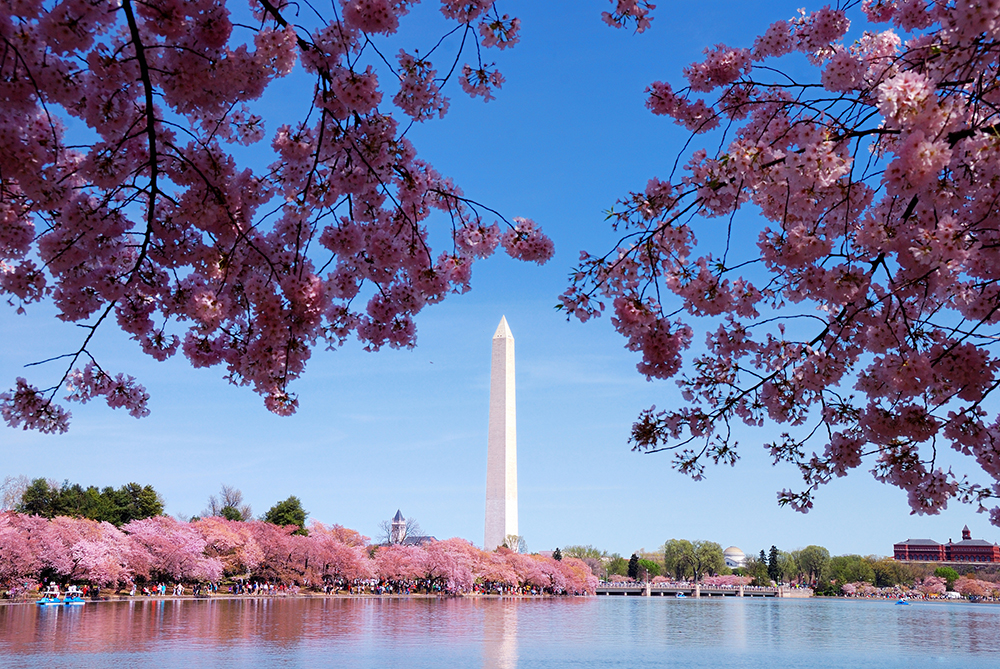 If you are in need of a roommate, join the 2020 National Convention Community in CORE and reply to the Roommate Finder thread.

***Please note: Registration for this event has temporarily been put on hold

We will be holding National Council elections at the 2020 Grand Chapter Meeting.

National Constitution and The Ritual Amendments

The following schedule outlines important dates for submission and distribution of amendments:

Submissions can be made at https://phisigmapi.org/amendments
Submissions due by: Sunday, Feb. 23
Constitution & Chapter Standards Committee (C&CSC) Feedback due: Saturday, March 14
Changes due to C&CSC by: Sunday, March 29
Distribution of amendments by: Thursday, April 23

As a part of the National Alumni Association benefits, current Members have the opportunity to nominate and elect this year’s two Grand Chapter Delegates and two Alternates. These NAA Members will represent the Alumni base at large during the Fraternity’s annual business meeting.

Nominations
Nominations will be open to all current 2020 NAA Members by Monday, April 27 and will close on Monday, May 11 at 5 p.m. ET. Nominee information will be updated on the National website on phisigmapi.org/naaelections.

Voting
The voting period will run Tuesday, May 12 through Tuesday, May 19 at noon ET. Voting will be via an online election and eligible voters will receive an invitation to the ballot by email. Each NAA Member, in good standing, has one vote submission.

Starting with the 2020 NAA Delegate election, to be able to vote in the online election, Members will need to join/renew their NAA Memberships by Monday, May 11 at 11:59 p.m. ET.  Alumni Members will still be able to join the NAA during the week-long voting period; however, they will not be able to vote in the election. They will be included in communications from the NAA Delegates and Alternates to provide feedback on proposed Grand Chapter Business.

At the 2016 Grand Chapter Meeting, an amendment to the National Constitution (Article V, Section 4) implemented an instant run-off election system. Each eligible NAA Member will select, in order of preference, up to four choices from the available nominees. Voters will select the top four nominees and order them by preference. The top two nominees will serve as the NAA Delegates and the next two nominees will serve as the NAA Alternates.

Here is a video explaining the instant run-off system.

Delegate/Alternate Announcement
The elected NAA Delegates and Alternates will be announced by Wednesday, May 27.

Verifying NAA Membership
Eligible NAA Members are Alumni/Honorary Members who have donated at least $31 to the Foundation within the current fiscal year, July 1, 2019 to June 30, 2020. Not certain what your NAA Membership status is? You can verify your NAA Membership by contacting the National Office at alumnirelations@phisigmapi.org or 717-299-4710.

Check out our 2019 National Convention Review page at phisigmapi.org/pspnc19.