Africa claims 90 percent of the malaria deaths worldwide, and, in Uganda, a country roughly the size of the state of Oregon, it is the leading cause. Deeply impacted are children under the age of 5.

Though the country adopted the Ministry of Health’s Integrated Management of Malaria (IMM) guidelines, patients in some regions rarely receive physical examinations or have their medical history taken, and, in those areas, more than 10 percent who test positive for the disease are not given medical prescriptions.

These sobering IMM statistics were brought to light in “Cross-sectional study on the adherence to malaria guidelines in lakeshore facilities of Buyende and Kaliro districts, Uganda,” a paper co-published in the November 2018 “Malaria Journal” by Luigi Nuñez, a 2017 graduate of St. Joseph’s University and a Phi Sigma Pi Zeta Iota Chapter Alumnus. He and colleagues researched and reported on health providers’ extremely low adherence to the national malaria guidelines with hope of implementing partners and compelling government to make changes.

While a senior St. Joseph’s, Nuñez applied for fellowship positions in Uganda, Malawi and Rwanda with Global Health Corps. The nonprofit organization selects young professionals for year-long paid fellowships to work with African and U.S. organizations that promote health equity. Though he graduated with degrees in mathematics and computer science, Nuñez said he was drawn toward global health and knew he could use his skills in a positive, life-altering manner. 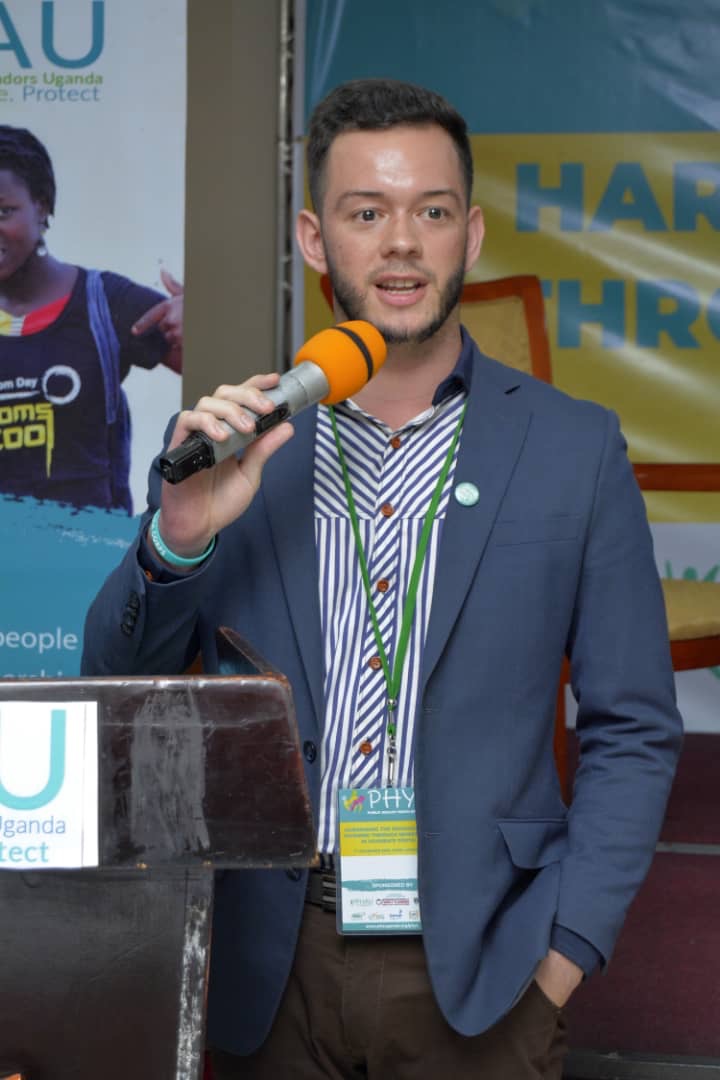 He was accepted as an e-learning officer with the Program for Accessible Health Communication and Education in Kampala in 2017 and 2018, with an objective, among other things, to monitor and evaluate routine data to measure health projects. By crunching numbers Nuñez could empower others, especially the country staff of PACE/PSI Uganda, to use data to make evidence-based decisions.

Nuñez said he had no health-related background before joining Global Health Corps, but when he arrived there in July 2017, he immediately set to work analyzing data and attempting to improve how those statistics were being utilized. Subjects of immigration, education and healthcare hit close to home for Nuñez. Though he was born and raised in Camden, New Jersey, his parents emigrated from the Dominican Republic. 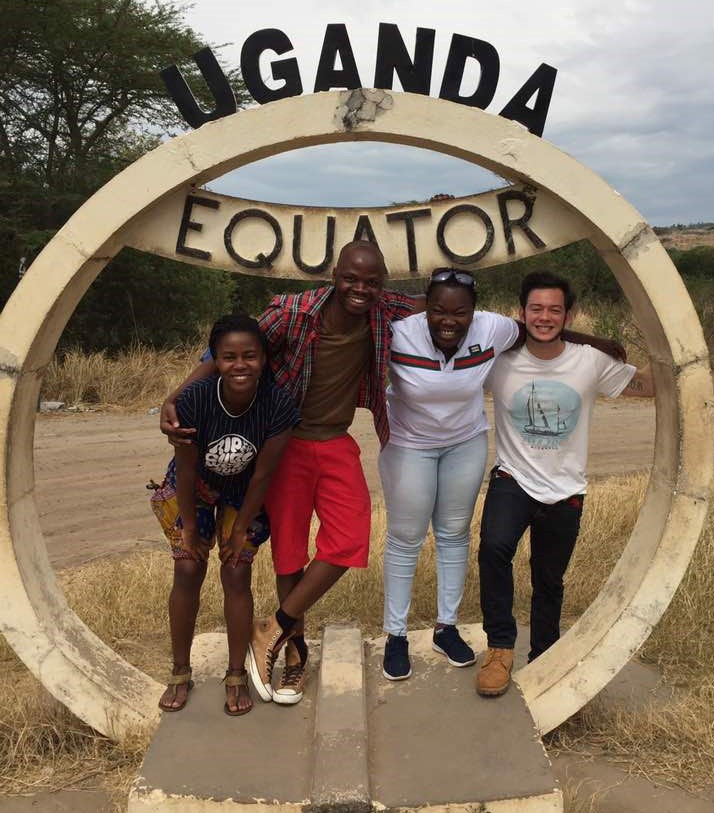 “I found my calling to be a leader in social service through the Immersion Program and Phi Sigma Pi,” he said. “The former thrust me into understanding, on the ground, the injustice that people around the world face … and Phi Sigma Pi tested and pushed my ability to be a leader for others. It wasn’t always pretty, and there were definitely times where I questioned what I was doing. But, the 2016 Richard Cecil Todd and Clauda Pennock Todd Tripod Scholarship recipient said, lifelong friends he met through Phi Sigma Pi were instrumental in walking beside him on that journey, helping him to better understand himself and others, “guiding me on a path of leadership that truly aims for the betterment of those around you.”

Nuñez was invited to stay as a consultant for Population Services International (PSI), a nonprofit social enterprise that manages private clinics that target health areas such as malaria, child survival, HIV and reproductive health.

Through his work with PSI, Nuñez had the opportunity to take part in the Public Health Youth Symposium, a satellite event for the International Conference on Family Planning in Rwanda. At the symposium, public health practitioners and partners from government, academia, civil society organizations and non-government organizations gather, connect and collaborate on how to address pertinent public health needs and challenges in Uganda. He and another team member presented on the positive impact their social enterprise pilot had on increasing youth access to primary healthcare services and access to family planning while also increasing clinic revenue. Nuñez  said, he was able to make use of skills -- public speaking, managing and training teams, and strategic thinking – that he learned at Phi Sigma Pi’s National Convention and with his work on the National Development Committee. 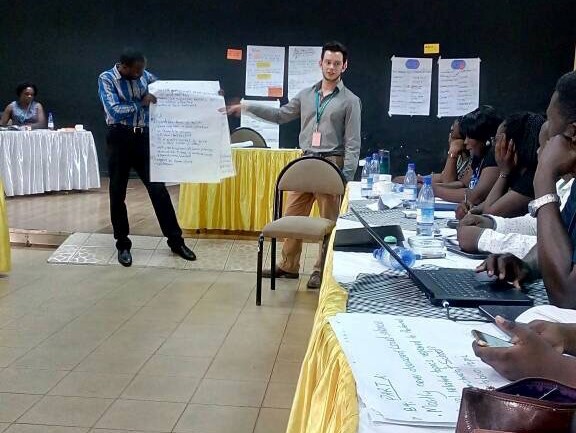 He began work with a friend in Kampala to start a Ugandan chapter of an organization that helps out-of-country Americans file for absentee ballots. “When my friend brought up the idea, I jumped at the opportunity,” he said. “There is still so much work to be done, but this energy, even from the international community, is worth it. … It has been a monumental experience as I continue to grow as a social servant and informed citizen.”