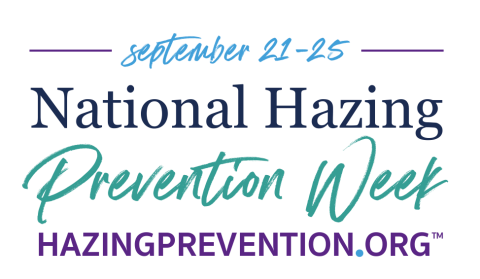 The Anti-Hazing Coalition will host a live nationwide presentation and discussion to kick off  HazingPrevention.Org’s National Hazing Prevention Week on Sunday, September 20 at 7 p.m. Eastern.

As many campuses have moved away from in-person experiences this fall, the AHC wants to ensure students receive hazing prevention education. The AHC parents will present a program streamed live on social media to share their sons’ stories and educate current students about hazing prevention. The program with include Q&A and breakout rooms will be available afterwards for individual campus discussions.